I just read “Vanity Fair’s” article on Bruce Springsteen’s autobiography, “Born to Run”, and he talks about how he has a major let – down after his concerts are over. It’s comforting to know he feels the pain too.  I remember after one of his concerts with a friend I said, “What? We’re just supposed to leave now and go back to our normal, boring lives?”

I took this photo last April for Backstreets Magazine during Bruce Springsteen’s “The River”  tour in Milwaukee.  It was an extra special shoot because my brother Steve was also at the concert and he had seats right behind the stage.  While I was standing on the platform with the other photographers, we saw each other and I snapped a photo of him with my sister-in-law, Debbie.  At that moment I was so happy we got to share another Springsteen concert experience.  We’re all looking a little older, but that same energy is there.

After begging to see The Police at age 13 and Tears for Fears at 15,  I was finally allowed to go to my first concert at 16.   On August 9, 1985,  I went to see Bruce at Soldier Field with Steve and a friend.  It was general admission, so we had to wait most of the day outside of the stadium.  We sat on the sidewalk in the heat for hours until they opened the doors, and when the moment came, all I remember is my brother yelling, “Run!”

We tore through people and fought our way to the front part of the field (not front row but we were closer than mid -field).   After 4 hours of amazingness and the dark, electric drive home, I took a bath, the water turned black, and I realized great things are worth waiting for.  Even if you have to leave them. 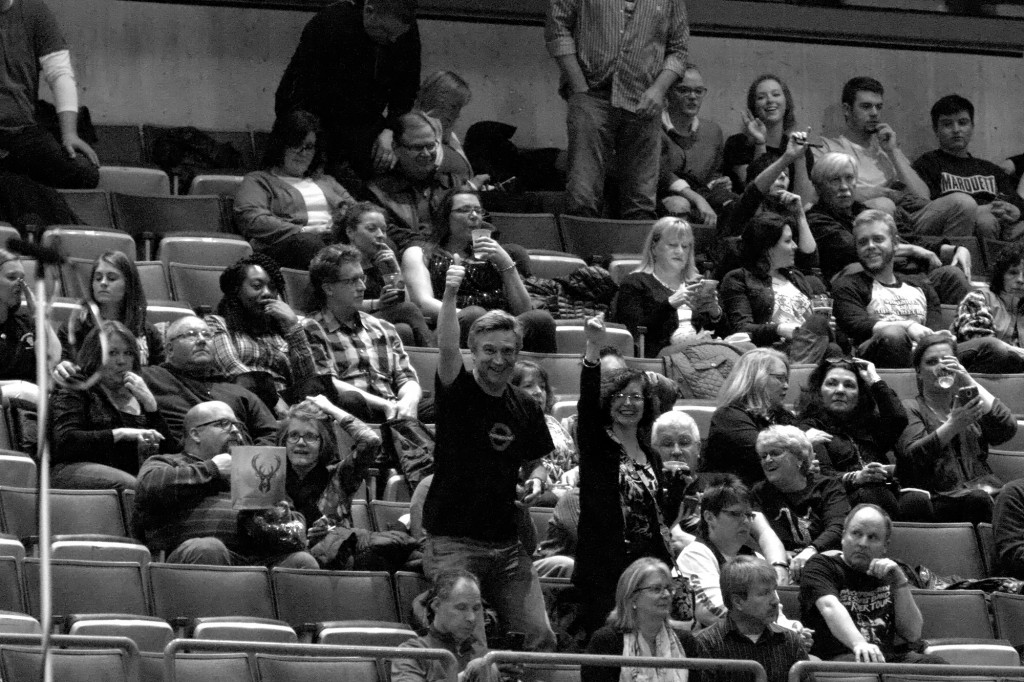 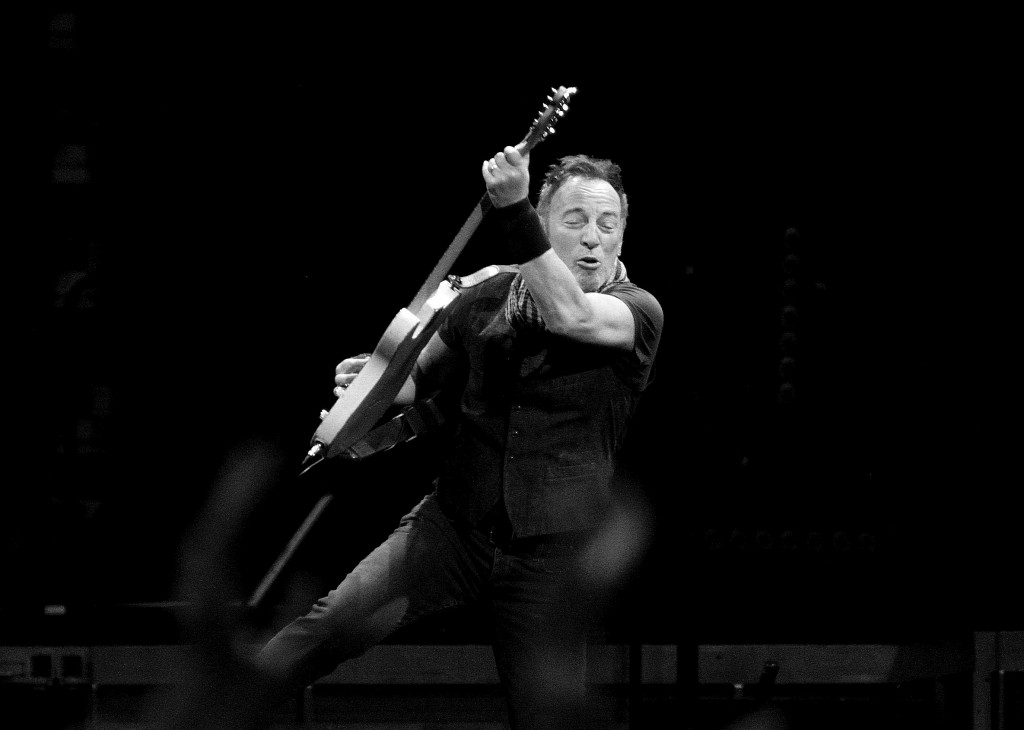