In November 2009 I had my dream assignment.  I randomly contacted a then stranger, Alan Chitlik about his work with  Backstreets Magazine shooting my favorite musician, Bruce Springsteen.  Before I knew it, I was on the phone with editor Chris Phillips and he was asking me to shoot the Detroit show.  I absolutely couldn’t believe it and within 24 hours I was driving from Chicago to Michigan to shoot “The Boss”.

Unfortunately, photographers usually do not have free reign like they did in the 70’s.  Instead of running around the front and jumping on stage, photographers have to go near the sound board and they are only allowed to shoot a certain number of songs before they are led away.  We were only allowed to shoot 3 songs.  I was lucky enough to get a free front section pass after I finished my work, but I had to lock my cameras away.

I shared a small podium with some local Detroit papers and when Bruce hit the stage with the E-Street Band I fired away.  I’ve always liked Clarence Clemons, but I was concentrating on the main man for most of my time.  After hearing Clarence passed away, I searched for photos of him.  When I was learning photography an editor told me,  “If you shoot someone famous, always get as much as you can, because when they die, you have something valuable on your hands.”

To my disappointment I only had one or two shots of Clarence.   Whether financial or emotional, why is it that when someone dies they suddenly become more “valuable”?   Like a photographer we begin to think of all of the moments with them that we missed or didn’t appreciate. I think this is especially true of people who are not front and center like Bruce.  Clarence was a big man, and even though his saxophone was key in most of the songs I love, my eyes would always wander back to Bruce, leaving Clarence in the background.

Luckily, in life we have more than 3 songs to appreciate someone.  And sometimes it’s hard to remember. 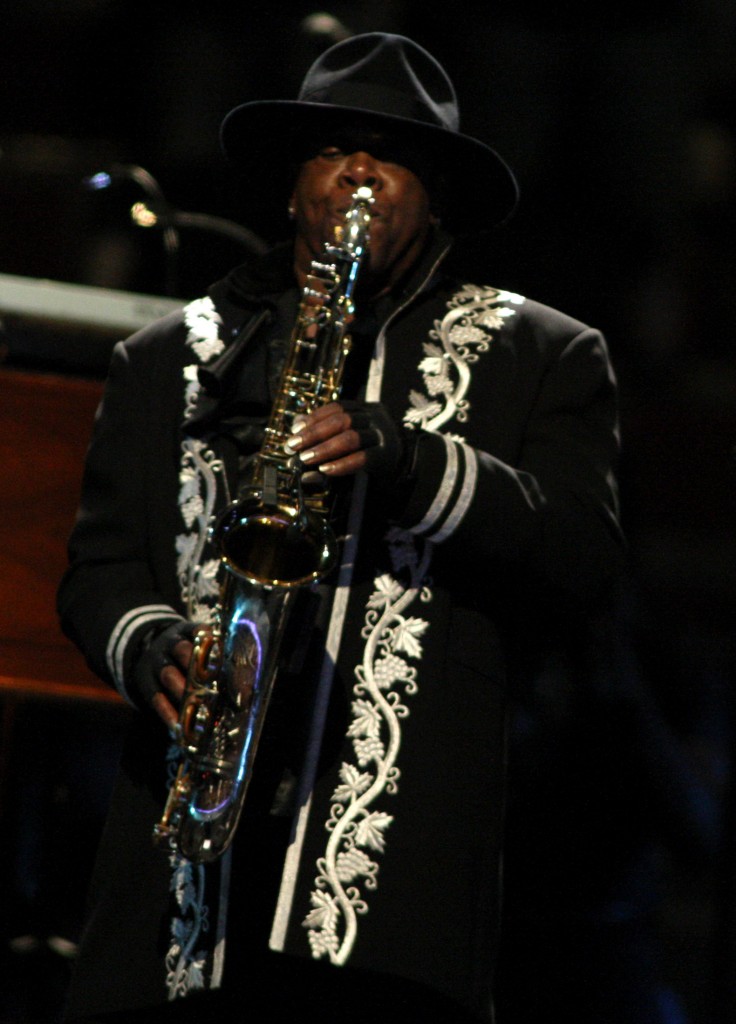 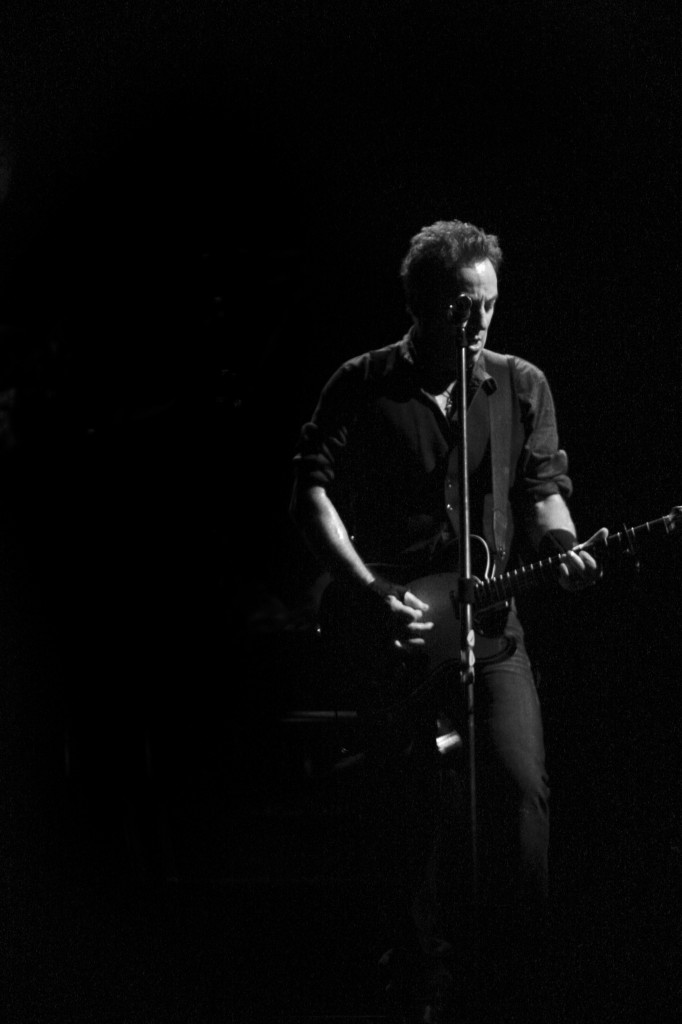