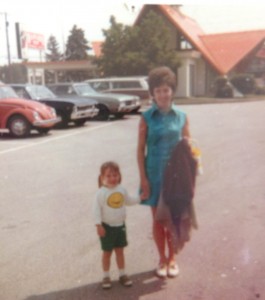 My first memories are of spending time with the most beautiful girl in the world.  Last month she turned 80.  She’s taught me a lot about beauty – in life, in the world and within ourselves.  My mother Virginia never feared aging, never loathed getting older, and never stared in the mirror wishing her wrinkles away.  She always sees the positive and she literally glows because of it.  I’ve been a bit different and I’m hoping that her constant urging to not fear aging is somehow getting into my consciousness.  I know that I would chose her beauty over the fear and the clinging to youth that can be seen on the frozen faces of many of my generation and beyond (but check back with me, you never know as I get further on down the line).  All I know is that if I can emulate her spirit, her intelligence and her active lifestyle when I am her age (if I am lucky enough to be her age),  I will be eternally grateful.

In the 70’s Charlie Rich’s song  “The Most Beautiful Girl in the World” was a radio billboard hit and I rememeber singing it with my mother on long road trips in our station wagon.  All of her ways demonstrated what a beautiful girl should be.  Yes, she was going to “exercise class” long before aerobics, Richard Simmons, and Jane Fonda came along.   She also had a sense of style and sort of emulated this Elizabeth Taylor and Donna Reed meet the swank 70’s look.  But really, it was her behavior that demonstrated her beauty.  I grew up in a household full of males that included two older brothers, my father, and a male dog.  In the next town over you could find my first cousins – all boys.  We had 2 female cats, but she was the only female human I could really look to.  I remember thinking that she was like the woman version of Mr. Rogers.  I used to stare at the screen and wonder why they weren’t married.  They were like twins to me.  She was always telling us to believe in ourselves, to be happy and loving, to follow our dreams and believe in the possibility of life, no matter how hard it got.

But it was her presence and her daily commitment to me that made the biggest impression.  I recently had a friend tell me she wanted her son to be proud of her career, and all I could think of was how I felt about my mother.   Not that I think women or men should ditch ambitions and go back to staying home all day, but those memories of having that person with me, sharing my daily activities was most important.  That’s what sticks in my head – not her accomplishments.

After Mr. Rogers was over we’d often go out for errands around town while my brothers were at school.  One of my favorite activites was going to have our hair cut.  At the end, she would give me a quarter to put into the pop machine and I’d pull out an orange Fanta from a contraption I haven’t seen in 40 years.  Once, I dug into the magazines while she was in the chair and found a Playgirl magazine.  I ran over to my mother with the centerfold wide open and showed my mother and the hairdresser the naked 70’s god that was only wearing a mustache.  I remember my mother just chuckling as if it were no big deal, but our hairdresser looked appalled and she buried it.   A few weeks later, I dug it out again.

I frequently had to attend my brothers’ events (I was the youngest, I had no choice), but it was my mother who attended mine.  Horseback riding lessons and acrobatics didn’t really attract a male audience.  After falling in love with horses at the age of 2 (thank you Kentucky/Churchill Downs), my mother encouraged and supported my dreams of having a horse of my own one day.  She took me to riding lessons at the barn near our home and we developed a friendship with the woman who owned the barn.  One time she called us in the middle of the night and invited us over to see the birth of a foal.  I’ll never forget my mother waking me up with the surprise and we hurried out the door with coats over our nightgowns to go watch this little miracle while everyone was sleeping.  It felt so magical and special.

Both of my parents helped me to establish a savings account and I would put my birthday and allowance money into that account whenever I could to save for my horse.  I’ll never forget that little white book in my mother’s desk drawer.  I would open it and look at the typed amount get larger and larger.  Then, I’d put it back into its sleeve and continue to hope.  When I was in 6th grade, the time was right.  I had saved enough and I had a paper route to support a horse at a barn.  I looked through the newspaper and found an ad that caught my eye “Palomino pony for sale, 8 years old, $250”.  A cream colored pony.  Who wouldn’t want a cream colored pony?  We went to look at her and that was it,  I finally purchased my dream.

The day they delievered her, we waited at the barn with my friend Julie, and as the trailer came down the street I remember my mother tearing up and saying, “Your dream is coming true!”  Being a pre-teen, I think I rolled my eyes a bit, but now I understand – now I see how beautiful that moment was for me and my mother.

This is just one of the dreams she encouraged me to pursue in my lifetime.  My next dream?   To be just like her as I get older.   And maybe throw in some botox, some chemical peels, and a whole helluva lot of courage.  (just kidding, I hope!)

This one’s for you mom!  Happy Birthday you beautiful girl.   https://youtu.be/Tzu5T0g9TFI 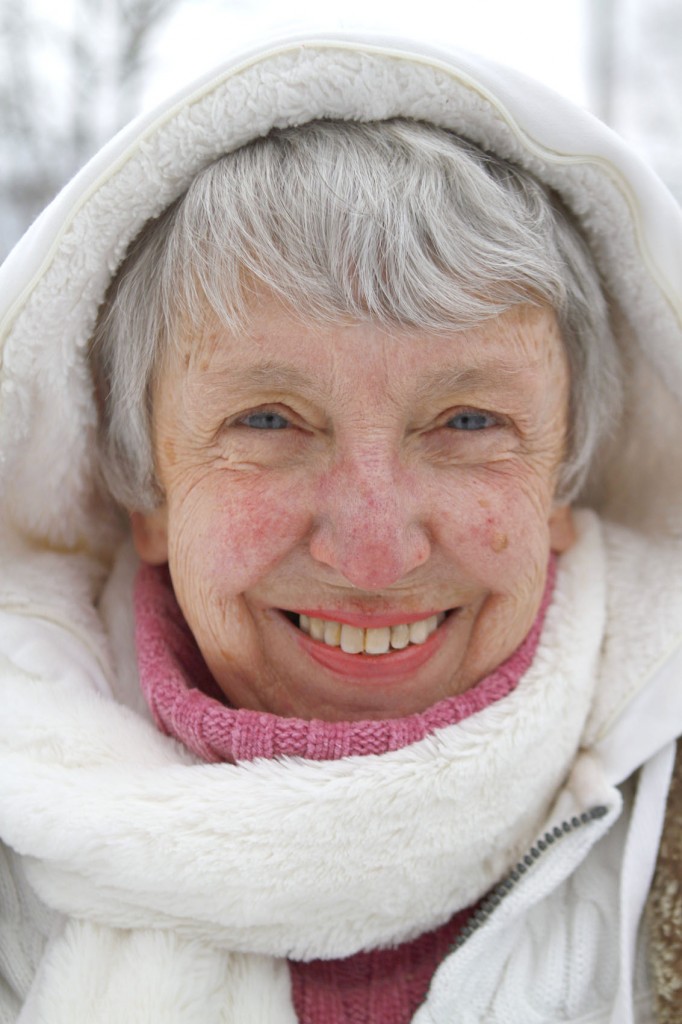 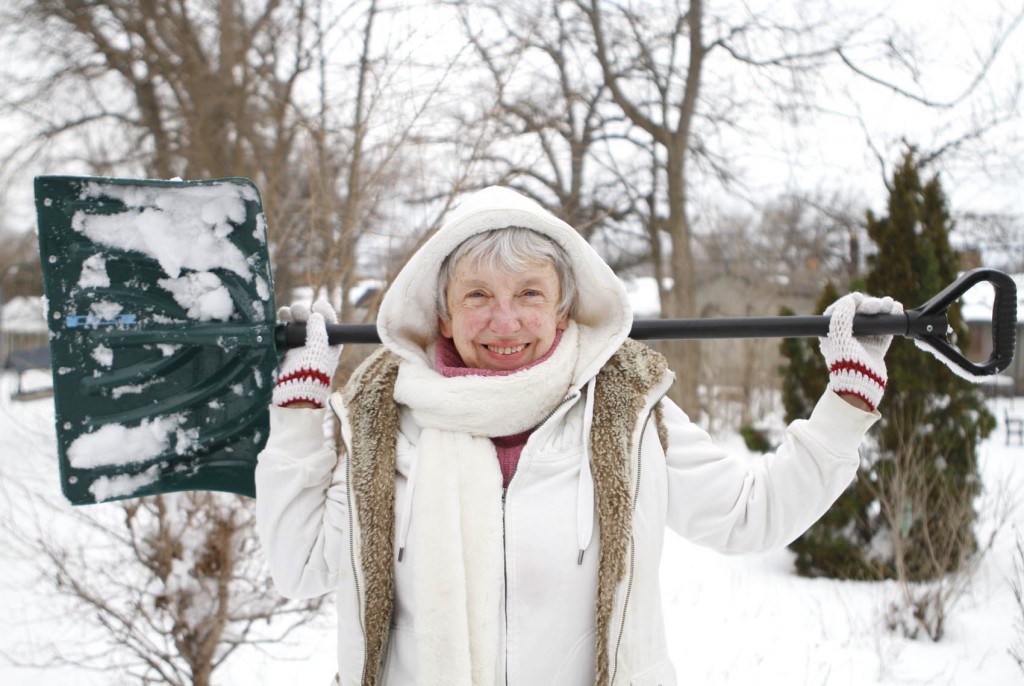