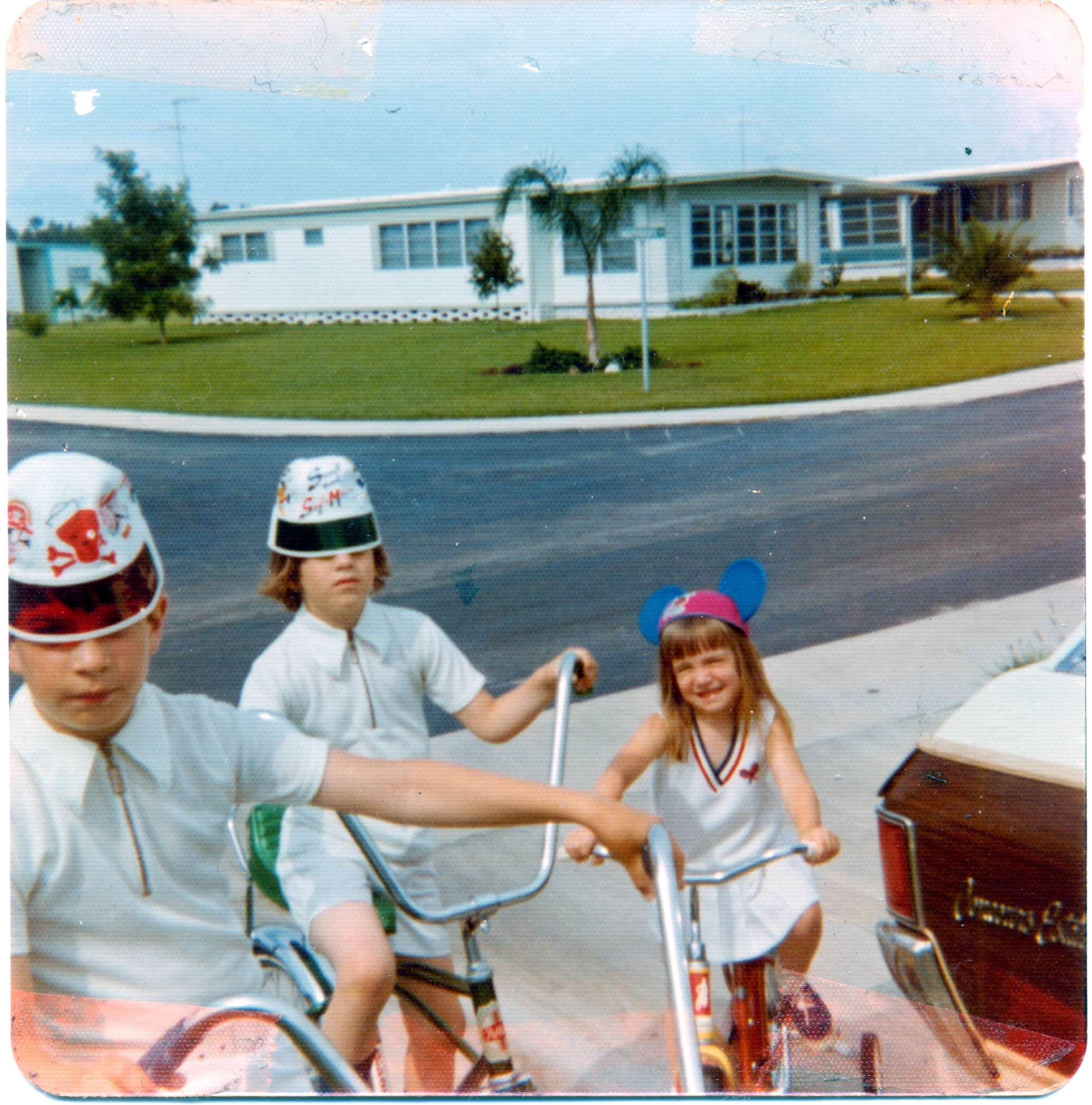 Suzanne Tennant was born in Harvey, Illinois always wanting things to be better than they are.

She told friends she was born near Pompei, Italy and for much of her childhood, she believed she was related to John Denver. In first grade her teacher wrote a note home to her mother saying, "Suzanne could be a better student if she spent less time daydreaming."

Little did that teacher know that Suzanne was preparing to be a photojournalist.

As a photographer and as an adult she has found that things really are better and more beautiful than they initially appear - especially when they are captured in a single image.

Reality has captured her imagination.

Suzanne is currently a freelance photographer based in Chicago, IL. She was on staff with Sun Times Media Group/PioneerPress in Chicago, Illinois from 2006 -2011. Her work has also appeared in Hemispheres Magazine, Backstreets Magazine/Bruce Springsteen.net, NPR, The Chicago Sun Times, The Chicago Tribune, UPI, The Times of NWI, and The Post Tribune.

Her photos received awards from The Illinois Press Photographer's Association for Illinois Best in Photojournalism in 2006 and 2008.

She is available for editorial, commercial, and personal projects and can be contacted at suzanne@suzannetennant.com or 206-552-4113.